Melin Brand teamed up with Ken Block the mad man responsible for another ground breaking, action packed Gymkhana. The 8th video series is out of warm Los Angeles for a trip around the world to the even hotter Dubai while inside his all new Ford Fiesta. The Official Gymkhana 8 collaboration hat features many just like his car with a list of details. 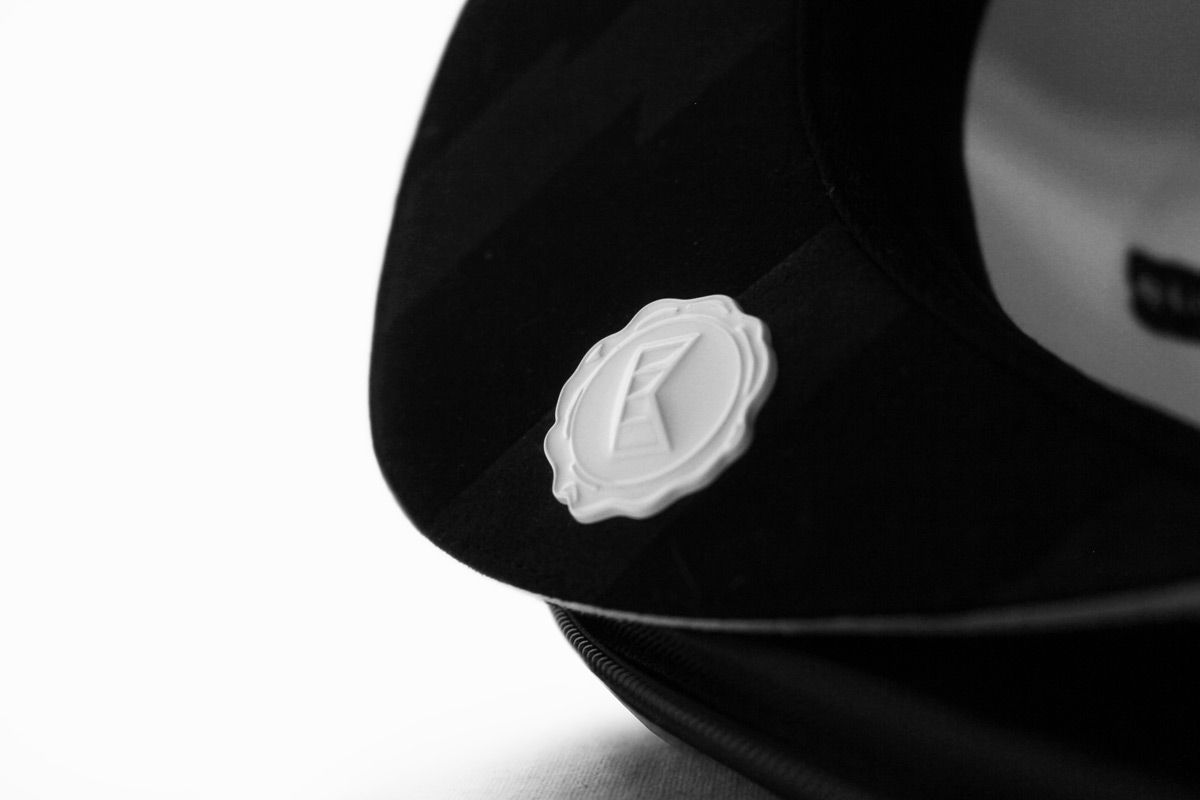 Like the custom Fiesta, we designed a embossed silky suede undervisor with elements of the paint job to give it a unique look like no other hat.  What lays inside the hat is our performance moisture wicking lining and signature hidden interior “besom” stash pocket. 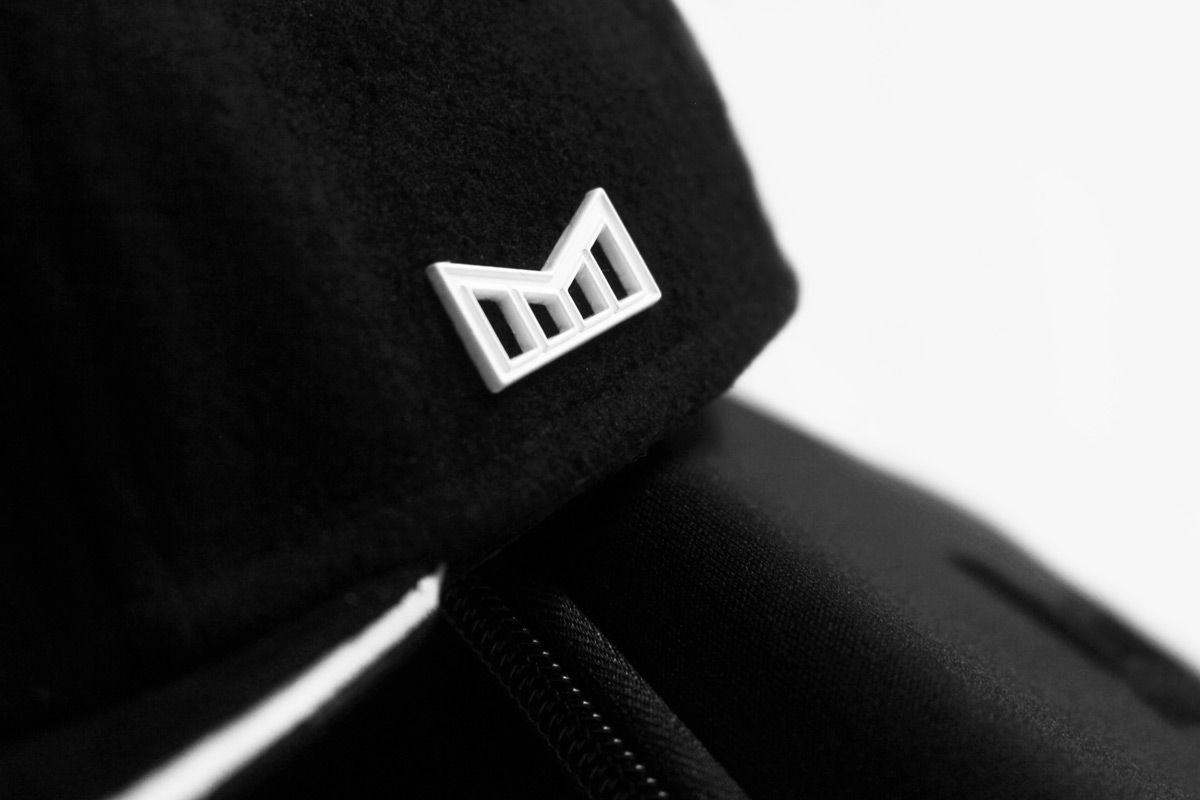 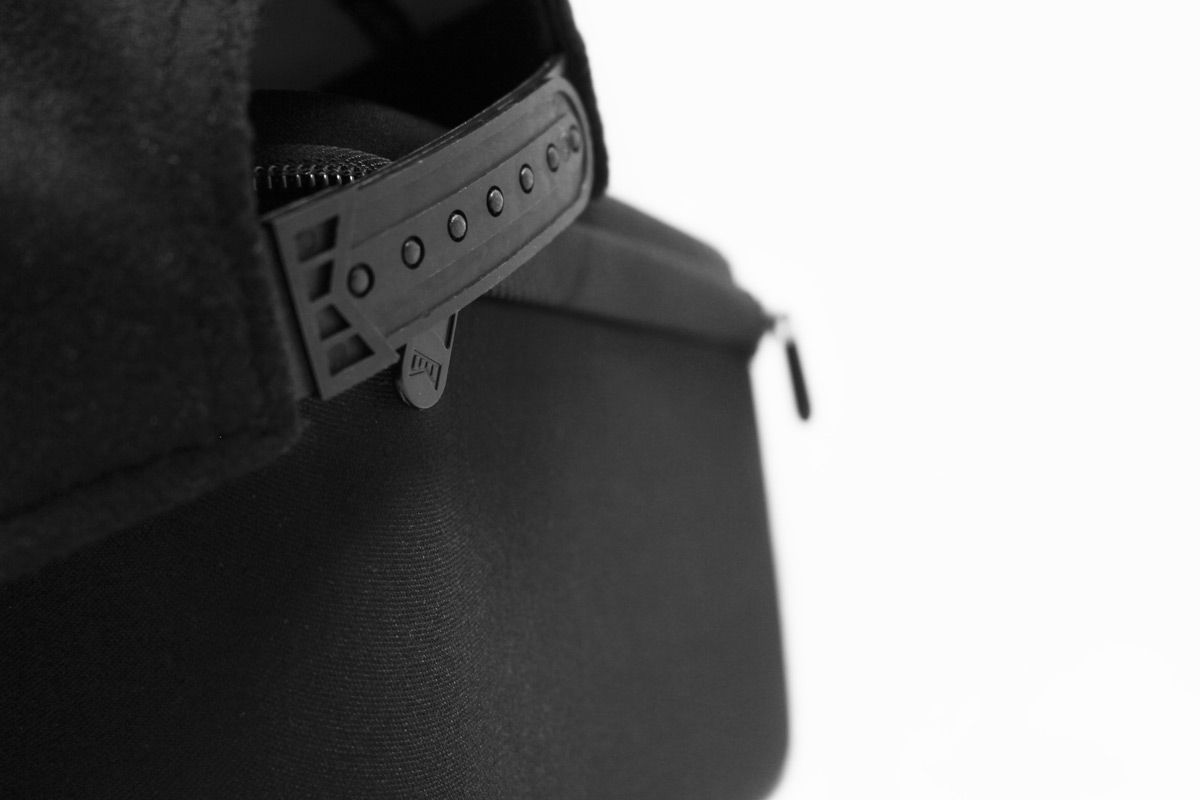 100% redesigned Thermo-Flex-Snapback with proprietary rubberized compound material coupled with a custom 3-D mold, resulting in the most comfortable, flexible snapback on the market. 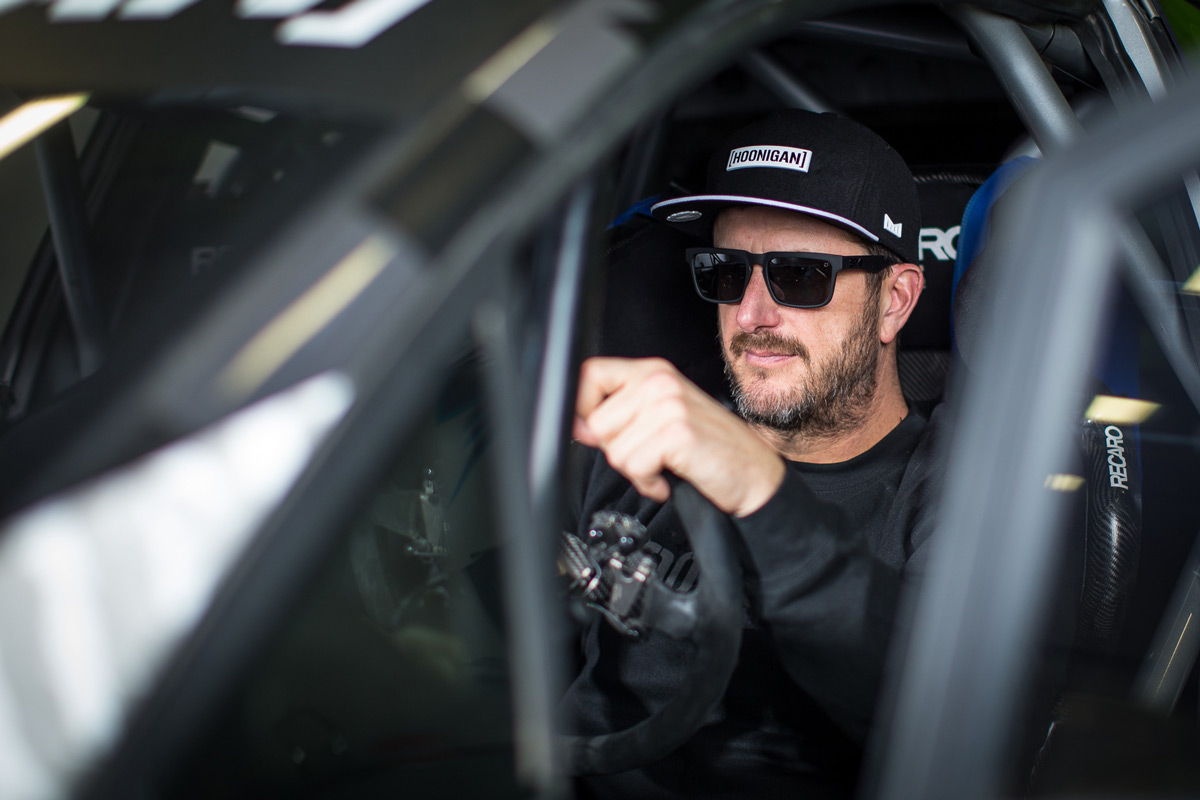 He not only started Hoonigan, he defines it. Known best for his antics behind the wheel, Block entered the world of motorsport in 2005 looking to achieve his personal dream of racing in rally—and achieve, he did. From the national level to the World Rally Championship, Block has now done it all in rally.

But what makes this Hoonigan stand out from the rest of the pack is his flat-out, usually sideways, bat-shit driving style. His wildly successful Gymkhana videos display this best and, subsequently, are the largest viral-video project in the automotive space, having garnered more than 160 million views in total and counting.

Before Block broke the Internets with his penchant for tire slaying, he cofounded and ran DC Shoes, one of the largest action-sports apparel companies. Today he continues to hoon… Every. Damn. Day. 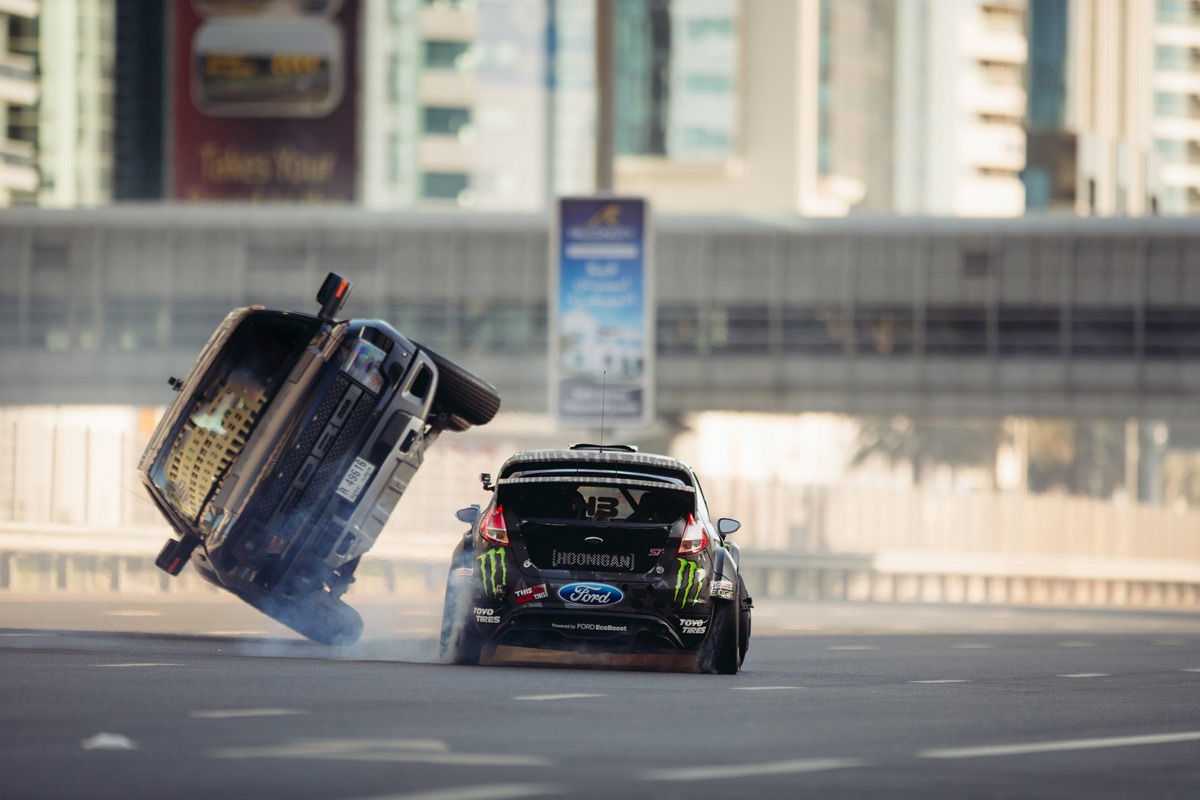